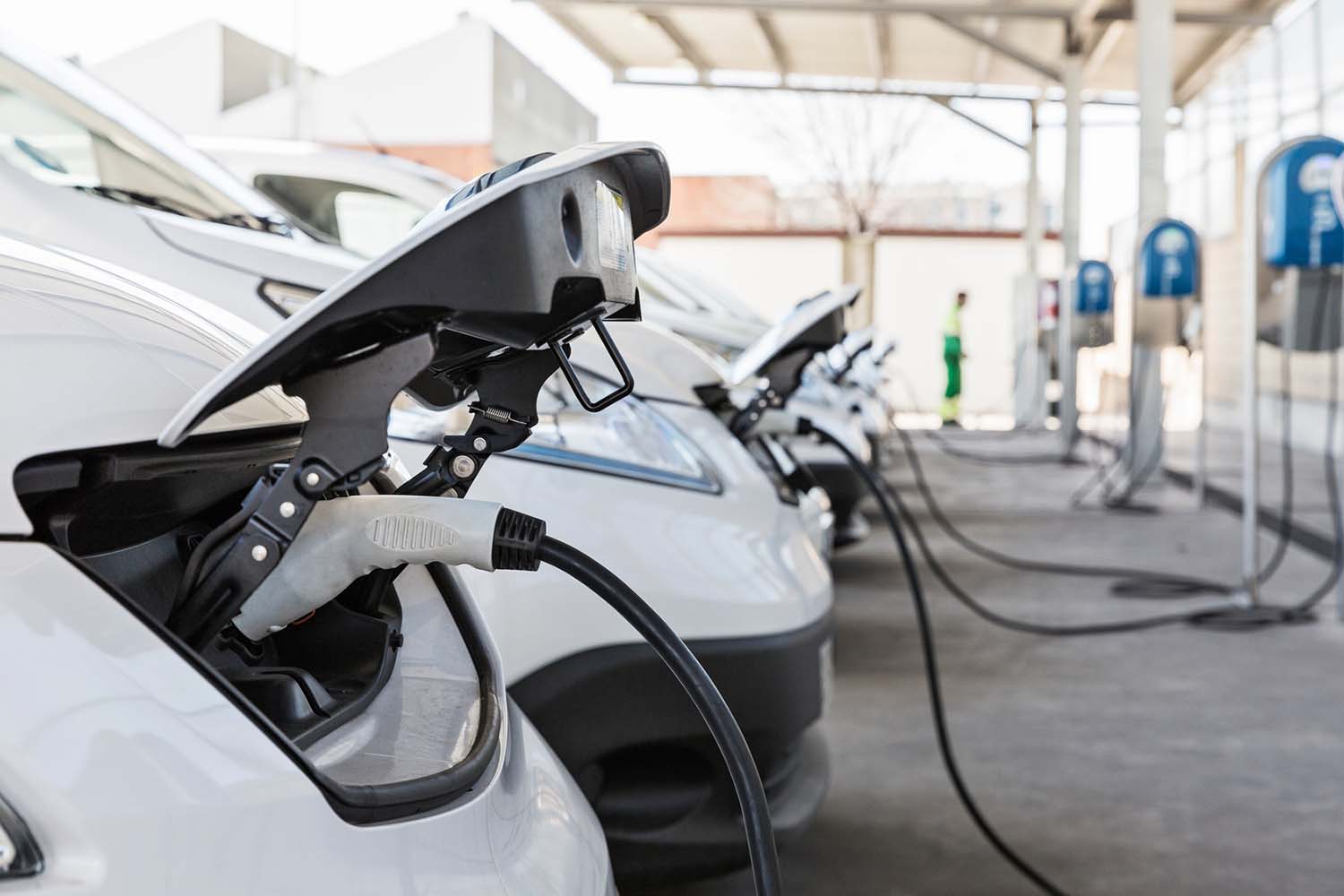 Identify the lowest cost and lowest disruption opportunities to insert more sustainable transport options. Where can you deploy shorter range vehicles today without $ on infrastructure?

Begin with the end in mind

Plan a long term strategy by seeing what the future fleet looks like as vehicle technology and your business evolve.

Always ensure that customer demand (today, seasonal, and future projected) is satisfied as the top priority. 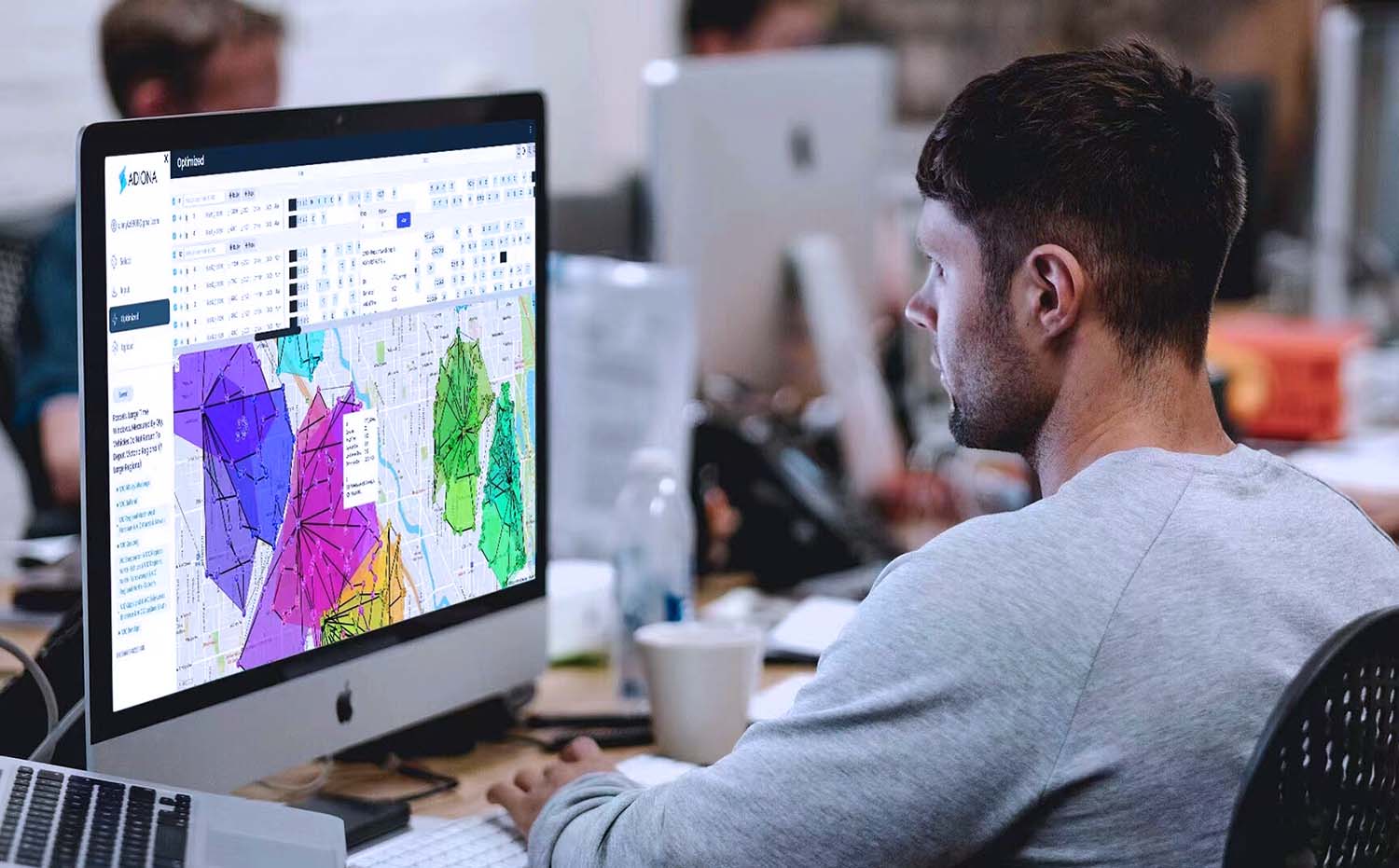 A parcel distributor wants to achieve Net Zero by 2030, and to do so will need to transition 90% of their diesel truck and van fleet to alternative sustainable transport modes.

They want to use cargo bikes (CB) in dense short-range areas, battery electric vans and trucks (BEV) in areas less than 200km from their depots, and hydrogen fuel cell vehicles (FCV) between their depots and to/from the airports.

The results for one major city hub:

They pilot cargo bikes out of a single city hub and pilot 12 BEVs on the short-range routes suggested by FlexOps.

They expand CBs to 5 urban hubs based on FlexOps models, expand BEVs to 40 vans, and implement their first regional FCV trials.

They have validated the CAPEX and OPEX models with a business case, budget, and real-world pilot evidence required to hit Net Zero by 2030. Shareholders rejoice!

Plan, optimize, and simulate your transport network on a beautiful map-based application with special tools for EVs, bikes, and MFCs.

A suite of automation and optimization tools that can be integrated into almost any IT stack.

Identify costly bottlenecks and inefficiencies automatically, allowing you to prioritize your improvement plan.

Access 14 Days of Adiona for free and upload your own data to see how much efficiency you can gain.

Thank you! Your submission has been received!